The right for communities to list ‘assets of community value’ through the ‘community right to bid’ was introduced in the Localism Act 2011.

Listing of assets of community value

Find out more about assets of community value.

The Community Right to Bid, which was introduced at the same me as Neighbourhood Planning, requires local councils to keep lists of ‘assets of community value’.

This is diﬀerent from the listing of historic buildings. Community groups, such as Neighbourhood Forums, can nominate land or buildings that are important to them for addition to the local list. Nominated land or buildings can be of recreational, cultural or sporting interest.

Under the nomination process, as long as legal requirements, are met, the building or land must be listed.

Once listed, if the owners of the lad or property decides to dispose of it, the group that has nominated the assets to be listed can then say they wish to be a potential bidder for the disposal of the land or property.

Time is then provided (six months) for the community group to raise the funding to buy the building. 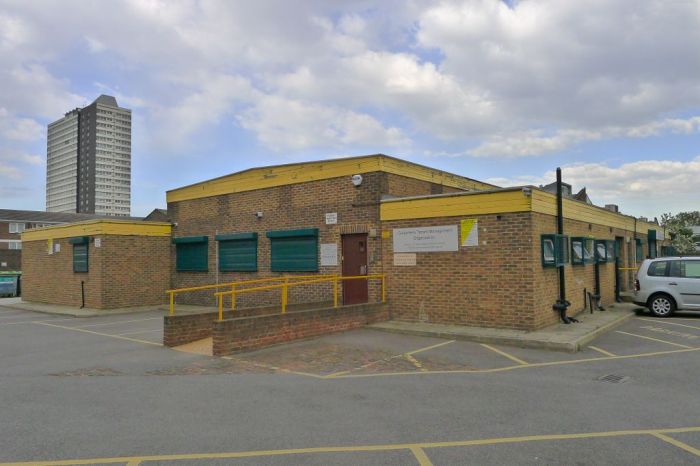 The Greater Carpenter Neighbourhood Forum could nominate buildings and land that are valued by the local community to be listed.

The Forum also nominated the former TMO building and the newsagents in Doran Walk in 2016. The council has still not responded to this application.